I decided to use a brighter image and edit the text in hopes of improving the postcards for the Musical.
If anyone has any comments or criticisms, they would be greatly appreciated. 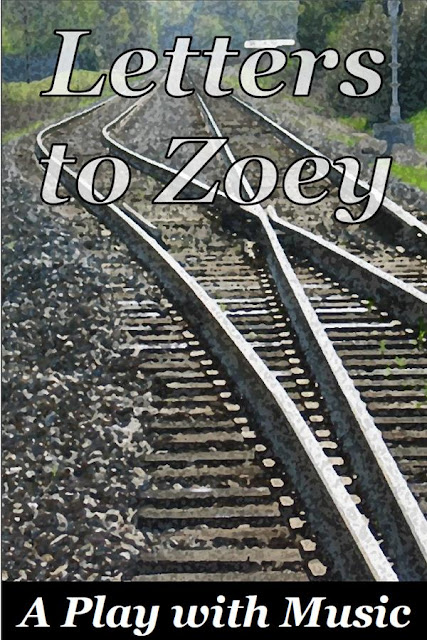 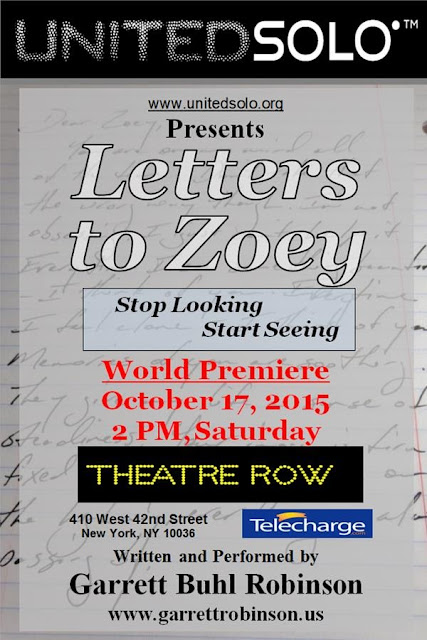 Posted by Unknown at 5:13 PM No comments:

Thank you June Mathews for the wonderful article in my hometown newspaper - The Trussville Tribune!
Photo by Bob Kidd 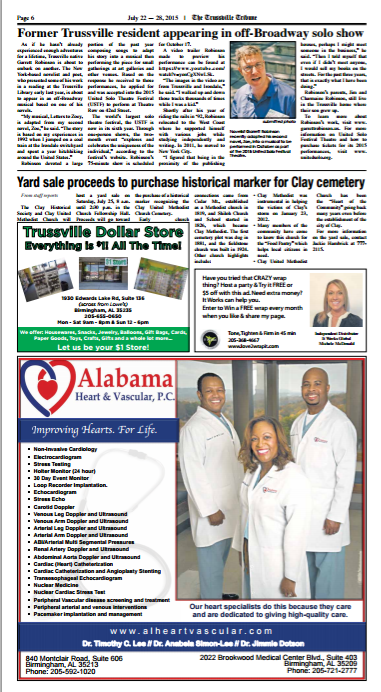 Posted by Unknown at 6:57 PM No comments:

The Mind Is a Metaphor

I have often thought of topography
to map the rough terrain of my life
where tight increments of lines steeply climb
and swiftly slide through creases of ravines
washing with the watersheds as they spread
in fanning planes that slip beneath the sloughs
of a glassy lake where the soft plop
from a raindrop sends ripples on the body
of water's settled, reflective repose
so the whole sky begins waving overhead.

Or perhaps these rings of lyrics outline
a mountain, tightening as they rise,
narrowing to one peak from every side
like the opening of an eye.

This poem has an interesting story to it.  The conception actually arose from a typographical mistake that I made on another posting when I was recapping a conversation I had with a mathematician last week.  One of the topics we discussed was topology, although I actually used the term topography in the post.

The next day I was considering correcting this mistake, but when I arrived in the Cartography Room of the New York Public Library, the idea for a poem arose in my thoughts and I decided to draft it out.  Later that day, I had the opportunity to sit down and polish the draft, smooth out some of the seams and develop some more of the images.

As I have commented before, I have become particularly fascinated lately with how various media provide unexpected perspectives.  I hope that the closing of the poem provides some poignancy to the insight as it arises.

In this modified sonnet - the sextet is actually attached to the opening quatrain.  I used an encapsulated rhyme scheme to mimic the layout of topographical maps and the appearance of ripples on the surface of a body of water.  Then of course, the final stanza draws the alternations into a unified whole.

Thank you for reading.
Posted by Unknown at 10:54 AM No comments:

Shirley Parker Levine, with the New York City Urban Sketchers, honored me yesterday by making me a subject for one of her watercolor paintings.

Shirley's work can be found at http://www.paperandthreads.com/ 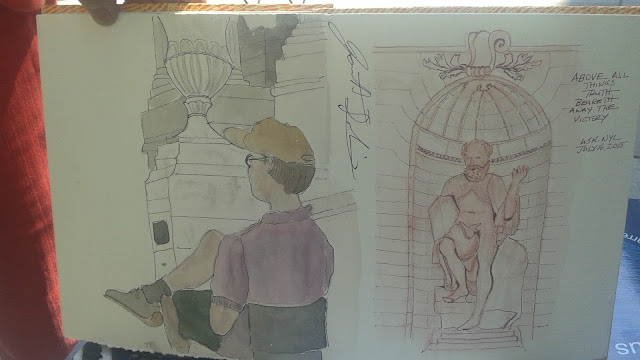 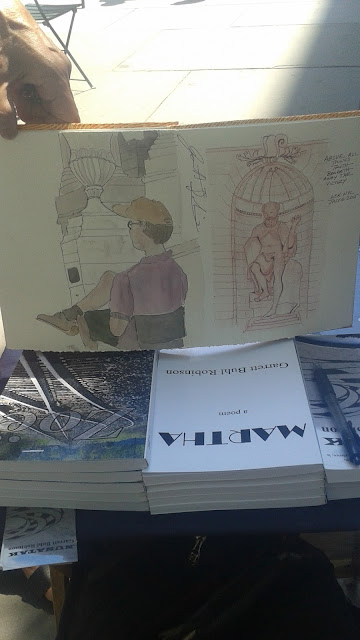 Letters to Zoey at the Trussville Library

This is where much of my love for reading was awakened. As I have told several people, when I was a child I was fascinated with a display of a train that was set on top of one of the bookshelves. It was always out of my reach though. That is when I realized that if I wanted to achieve the aim of my aspirations in life, I must do so by ascending the shelves, climbing through the books as the fluttering pages awakened my mind and lifted me higher. I am still climbing too.

I have been brooding over these ideas for most of my life and they have gently broken out of their shells and it is time for these fledglings to leave the nest. I can't wait to see these little songs take flight into the broadening skies of the audience's brightening eyes!

Poster for Letters to Zoey is on display at my hometown library! Thank you to the Trussville Library. Great hat Mom!

Check out the Video Trailer for the Musical

Letters to Zoey - Now a Musical!